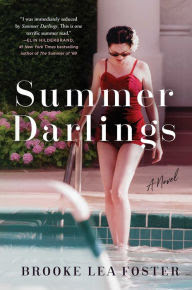 Heddy is a girl working as a summer nanny for a wealthy family in Martha's Vineyard. She is a college scholarship student at Wellesly who was raised by a single mother barely scraping by. Heddy is a very naive girl, embarrassed by her background, needing and wanting validation from the people she believes are so much more than she is.

She arrives in Martha's Vineyard starry eyed, ready to step into a world of beautiful people living idyllic lives. What she discovers is the ugly underbelly of this picture perfect world, starting with the very family she is a nanny for.

Heddy falls for two men on the island, Sullivan, the son of a wealthy family, and Ash, a land developer selling homes in his new development in Florida. She is also befriended by Gigi, a movie star who takes her under her wing and tries to gently educate her as to what she is up against.

Eventually, Heddy begins to realize she can absolutely trust no one but herself.  As insecure and unimportant as she believes she is, she nevertheless is a pawn to be used or disparaged by those around her. As the reader/observer I wanted to stand and cheer for her at the point she arrives at knowing that only she can take care of herself and does just that.

A happy ending?  Maybe so, maybe no. I think you should decide for yourself when you read this novel. I can see the possibility of a sequel. I would definitely read it should it happen.

Summer Darlings gets 4 of 5 shots from me.

Thank you Netgalley for providing an ARC of this book for my reading pleasure & review.
Posted by Betsy Lewis Gully at 4:52 PM 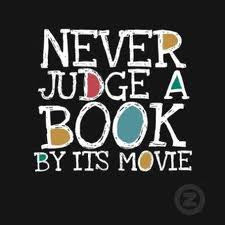 Betsy Lewis Gully
There are many things I love in life and reflected in my blogs are three of them, my love of crafting, my love of reading and my love of writing. My talents in any of these areas may be greater or lesser than in others, but I don't let that stop me. If you are visiting my blogs and reading about me I hope you enjoy what you see and read and feel comfortable in leaving me a note in comments. These blogs are dedicated to my good friend, fellow reader & crafter, Harriett Milburn, 11-10-1949 - 6-19-2009. 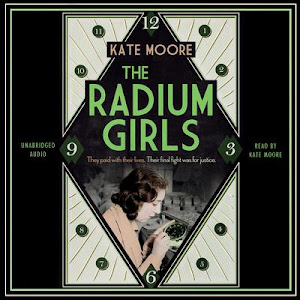 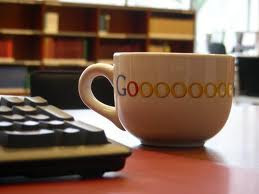 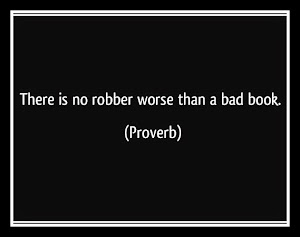